What is the Typical IT expenditure for a Business?

IT equipment is taking a bigger role in society than ever before- how much are businesses spending? 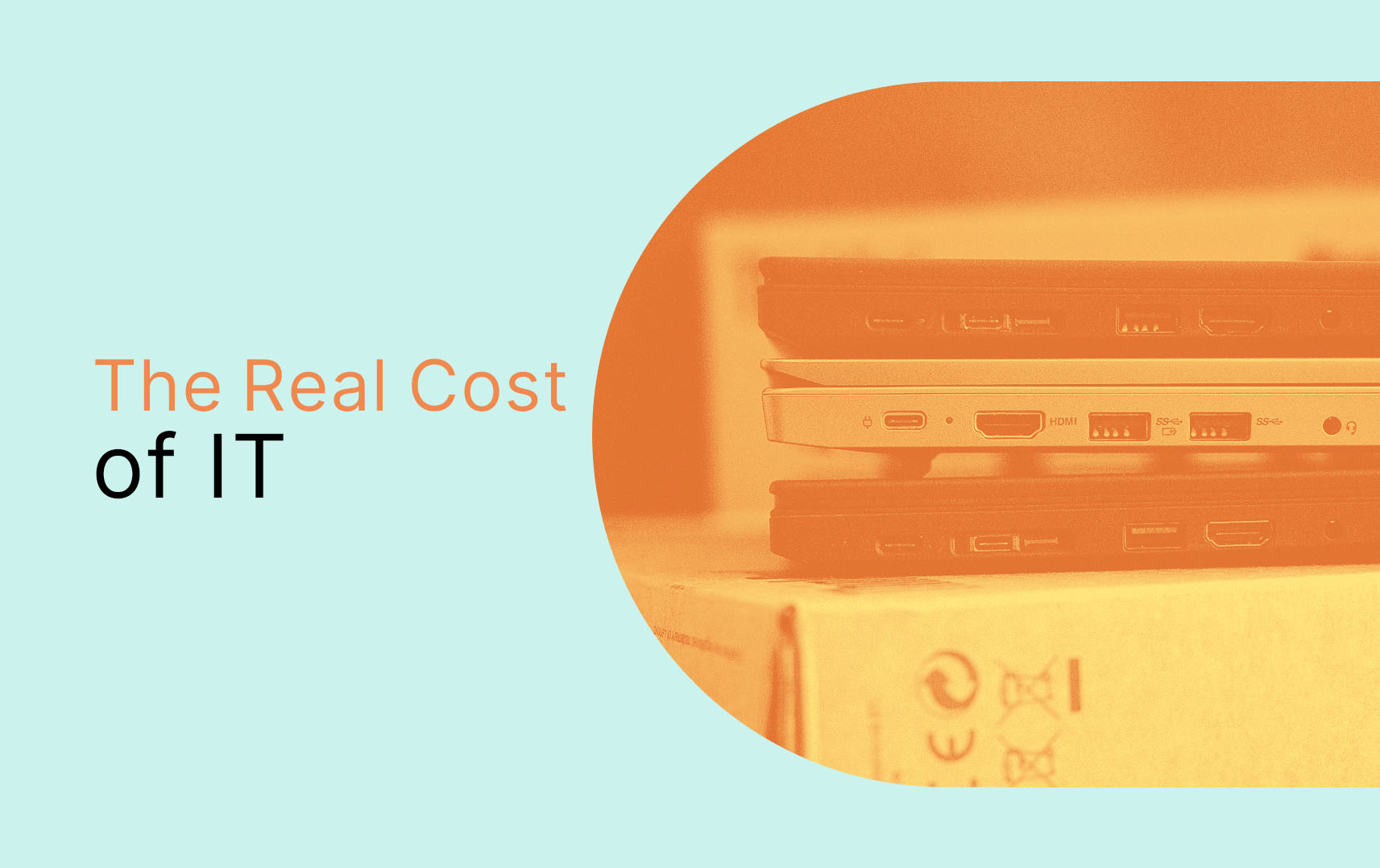 In 2004, ROI consultancy Ailean Inc. conducted a study on the amount of money companies spent on IT. It found that, on average, small companies (defined as those with annual revenue less than $50 million) spent 6.9% of their revenue on IT while medium sized companies (those with revenue between $50 million and $2 billion) spent 4.1%. Larger companies meanwhile, spent 3.2%.

Interestingly, the study also found that the companies that invested the most into IT software and hardware were not necessarily the best performers - clear proof that throwing money at IT is no guarantee of success. Here at Setyl, we believe IT spending should be conservative and clever.

Spiceworks, a network for IT professionals, conducted a survey in 2014 where they found that the average IT spend per employee was $2,770 for small businesses - almost four times more than the $698 spent by larger companies. Frankly, we believe this is far too much - in fact, one of the main reasons we launched Setyl is to help smaller businesses sharply reduce their spending by identifying all superfluity.

So where does the IT spend typically go? A study conducted by The Computer Economics IT in 2019/2020 observed that there was an 80% increase in IT spending on cloud applications and an 61% increase on cloud infrastructure. At Setyl we can help you to limit this increase in spending so that your business can be successful without overspending on IT, especially in relation to the Cloud.

Some benefits of technology in business include the easier and more efficient tracking of customer demand thus making it easier to guide the entire business, beating competitors through making your business progressive and forward-thinking by utilising technology as well as simply reducing costs, maximising profit and minimising waste.

Obviously, there are lots of benefits of technology in the business world - the question is how to spend money on IT effectively. At Setyl we can help you economise your IT spend by helping you identify wastage - but we can also help you to understand where you can and should be spending more. 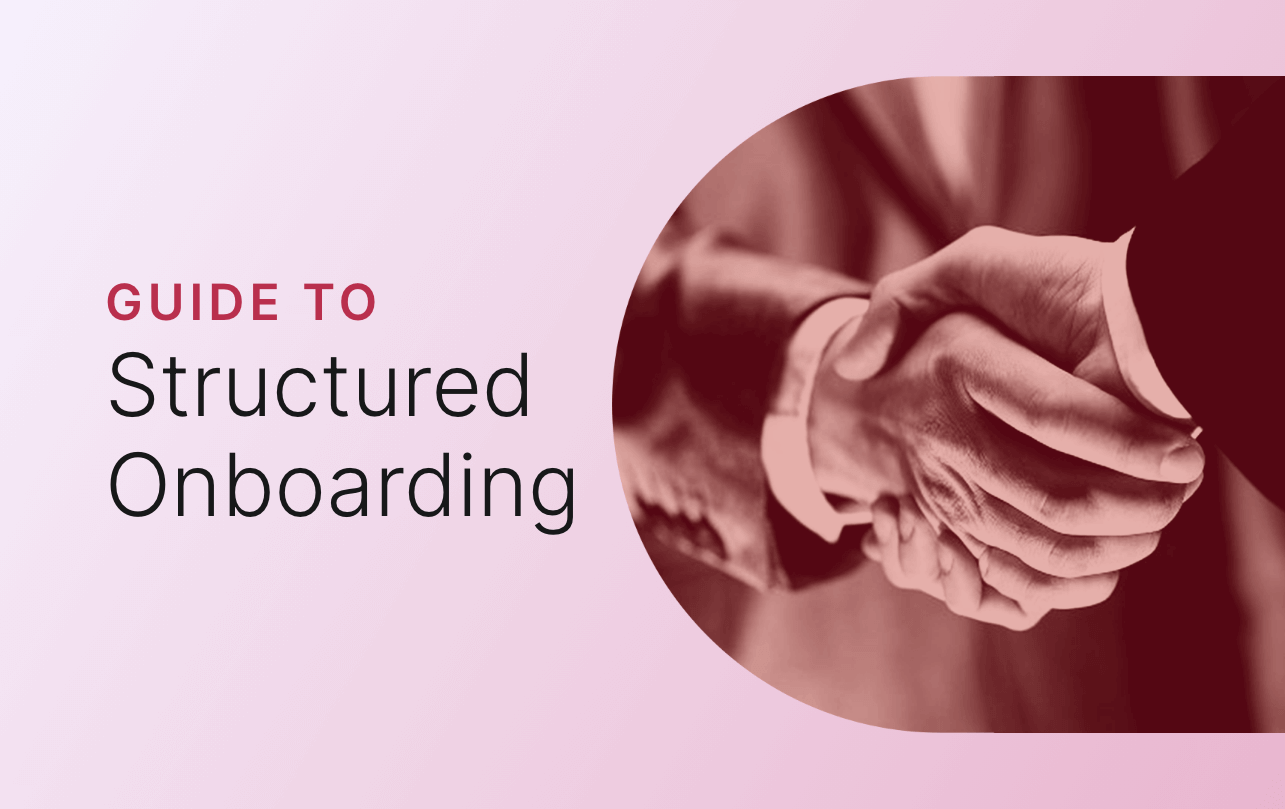 Your Complete Guide to Onboarding

This guide provides a framework for you to implement your own structured onboarding process. 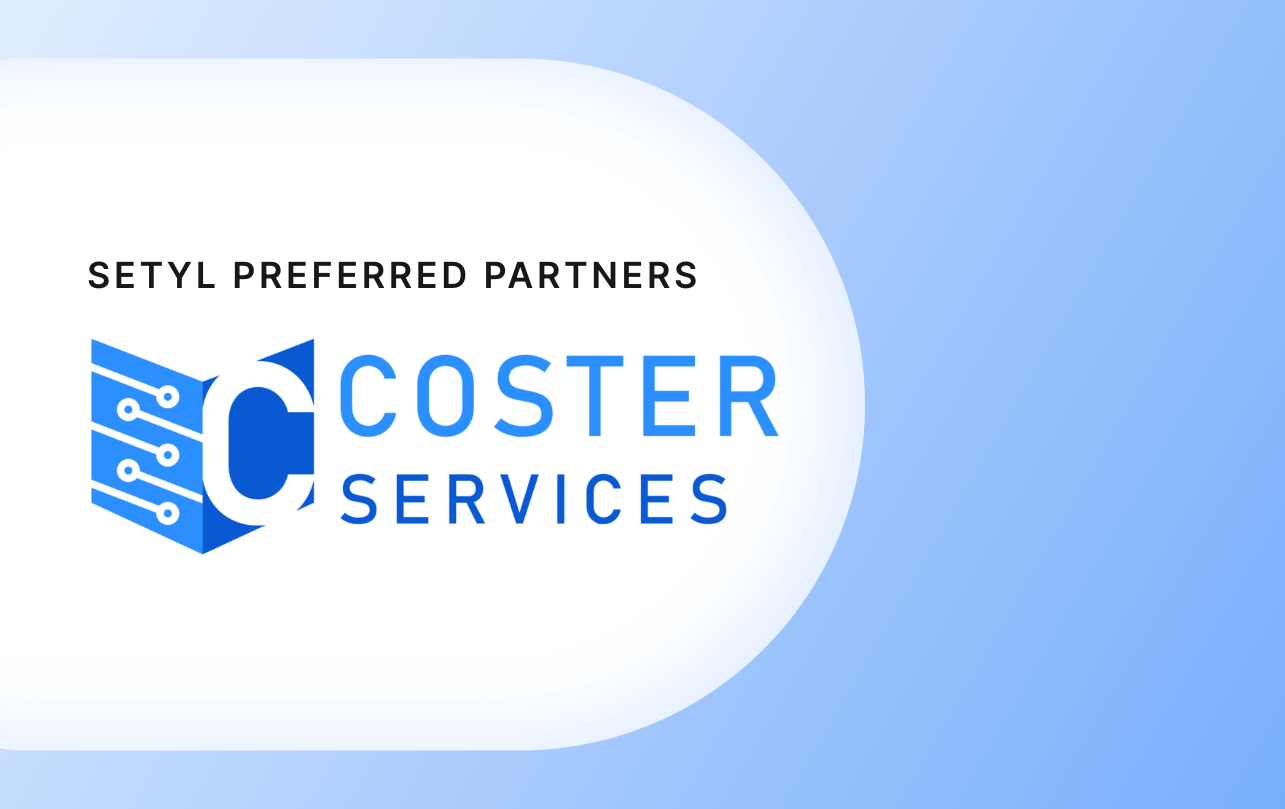 We are pleased to announce the appointment of Coster Services as a Setyl Preferred Partner. 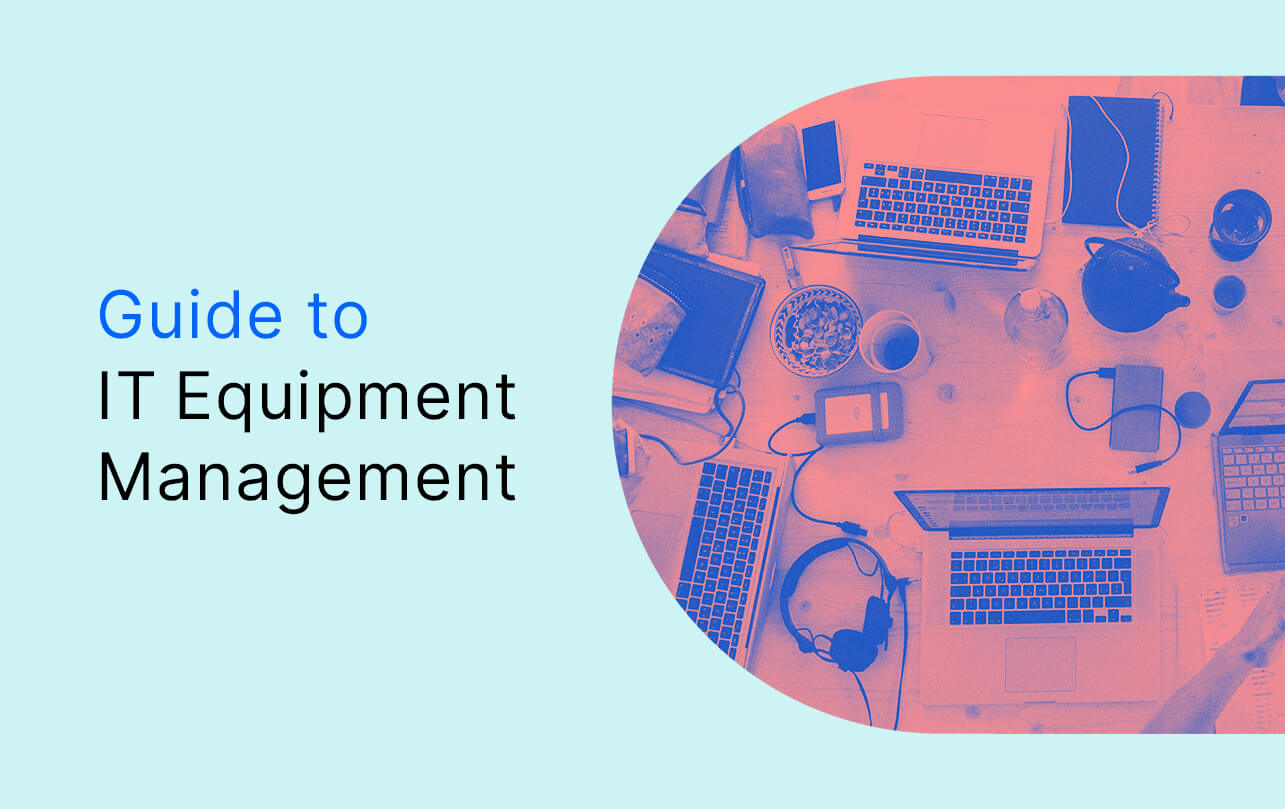 A Guide to Tracking IT Equipment

Covering the key benefits and methods of keeping track of your company's IT equipment.

Stay in the loop

Sign up to hear what’s new from Setyl, our latest features and what we have in store.

Thank you! We’ll keep you updated with all the latest features and developments from Setyl.
Ready to book a demo?
No thanks
Oops! Something went wrong while submitting the form.